Stalking trout with dry flies. Floating, wading, and camping along the rivers. Idaho, Montana, and Wyoming. Winter trips to Mexico.

What do they say, "It was just nice to get out there?"  It was, for the most part.  Spent 8 days fishing with my amigo Juan.  Learned a couple new tricks.  Caught a couple of tarpon.  Well, a few more than that but not many.  Enjoyed the 80's and 90's.  No rain.

We did have two closed harbor days due to wind.  I caught one of those bacterial things that put me down for the count for 2 1/2 days before the antibiotic kicked in, but one of those was a windy day anyway.  Champoton was very so-so, with too much wind to fish the mouth, and some baby babies up the river if you got your fly deep enough.  Ughh.

Long runs to the fish most days.  There were some schools of fish close to La Jaina, but fast moving and it was always breezy there.  Same for north of Piedra.  Saw Alejandro's boats up there daily as well.  Offshore of Isla Lote there were some schools of juveniles, but again they were truckin' along and shots were hard to come by.  It was windy out there every time.  Just never did find the magic spot at the right time.

I think I jumped more fish each single day back in February that I jumped this whole trip, but Bryan and I both knew we would never match that week, and only occasionally even have a day like the 7 in a row we had last trip.  I tried to set myself up for reality, but this week seemed especially tough compared to most, and we never even got one or two of those magic days where it's like Disneyland for a few hours.  I should know this happens better than anybody, and I do, but I don't have to like it.  Dues paid though.  That's what I tell everybody when the fishing is shitty on my boat. 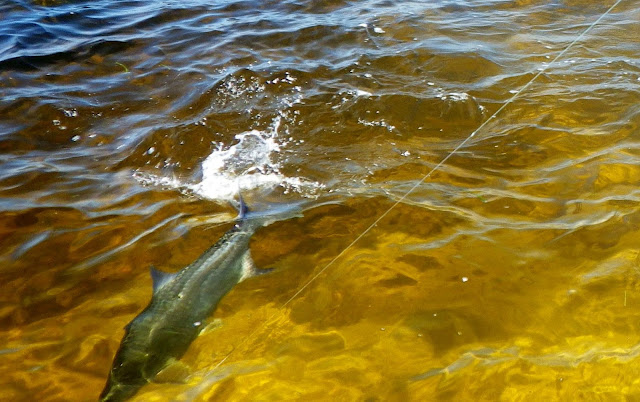 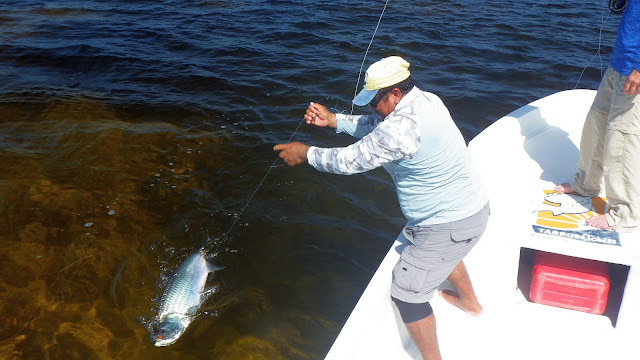 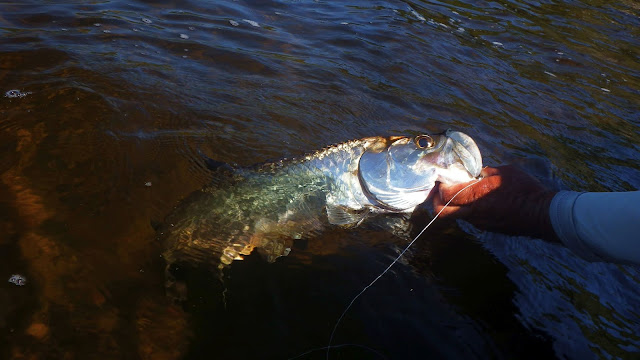 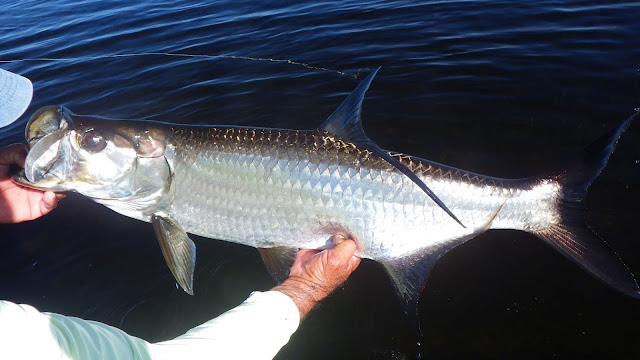 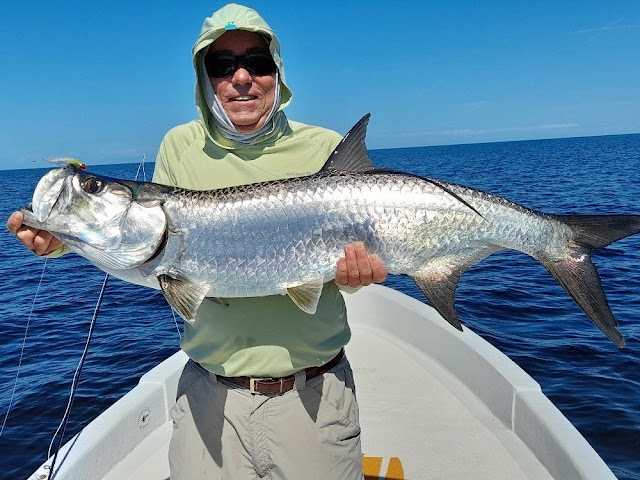